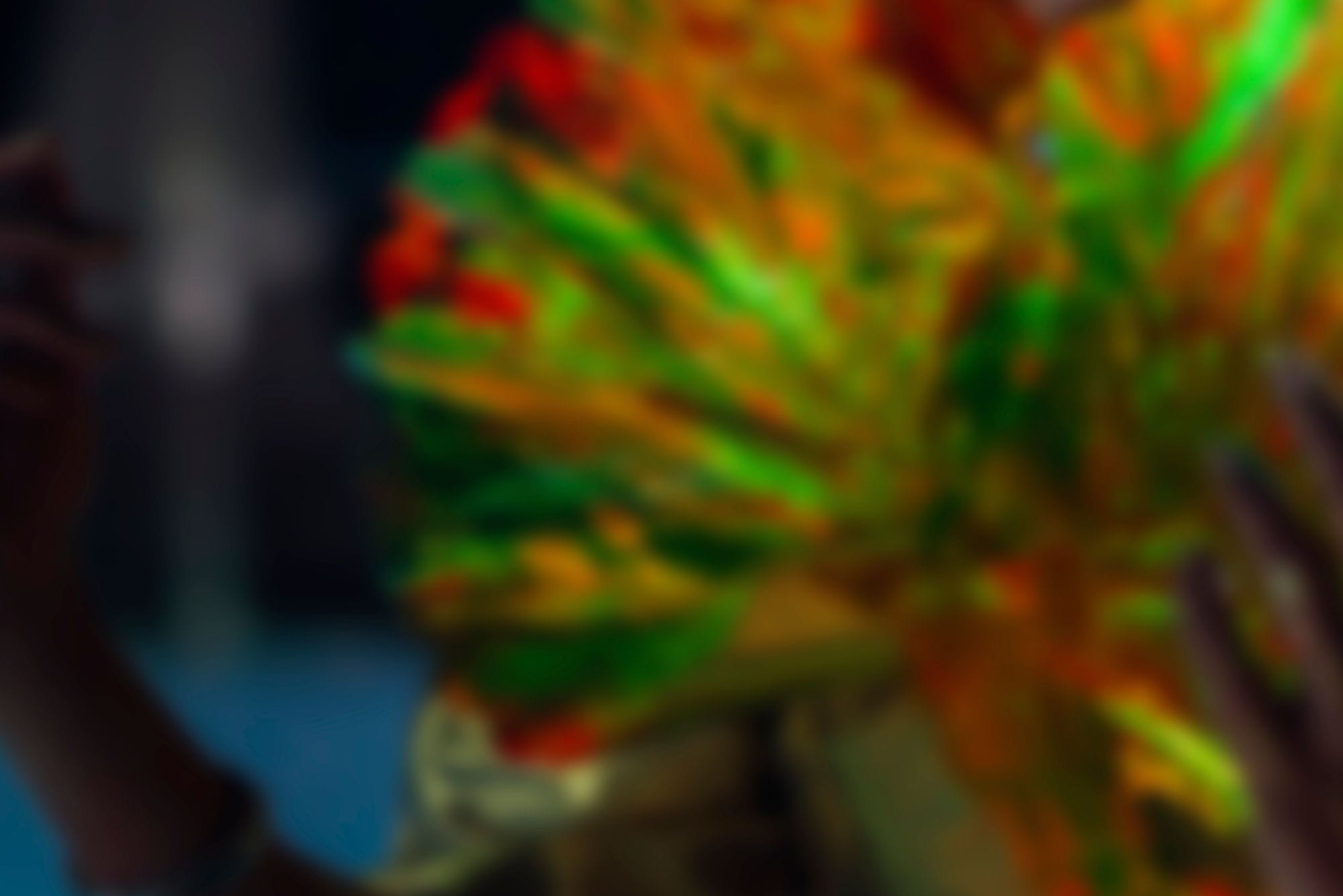 Chapter 1: The Nightclub is a one-night multidisciplinary exhibit that investigates the nightclub as a site of methodology, focusing on artistic approaches investigating queerness and Islam in a migratory context. Commissioned by Publics for Today Is Our Tomorrow Festival, the project challenges exclusionary histories in European club culture that specifically target immigrants and people of color. In Helsinki, this primarily occurred in 2016 at the two main gay clubs, DTM and Hercules.

Premiere of Journey to the CharBagh a film by Abdullah Qureshi Producer: Danai Anagnostou Directors of Photography: Hadi Rehman and Kerttu Hakkarainen

Where are you from? a film by Tamara Al-Mashouk

Alif is for Awakening a performance by Zulfikar Ali Bhutto 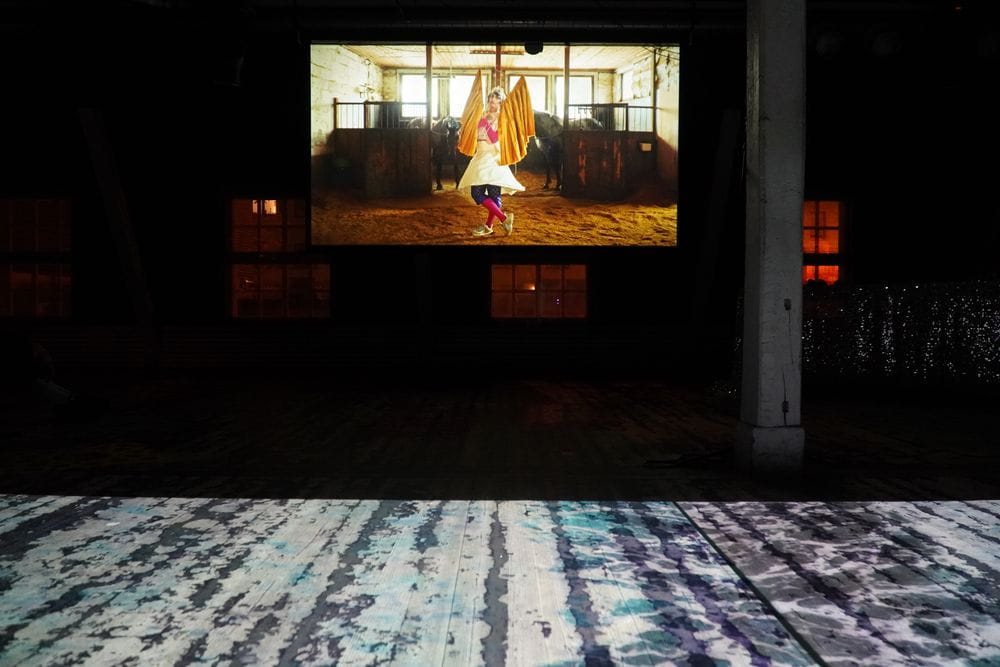 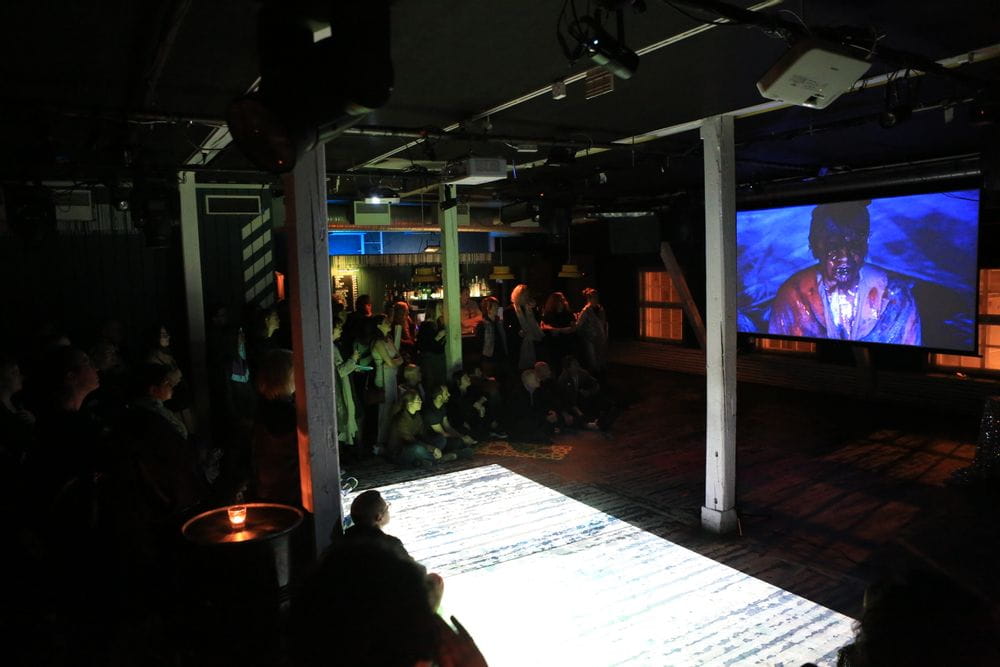 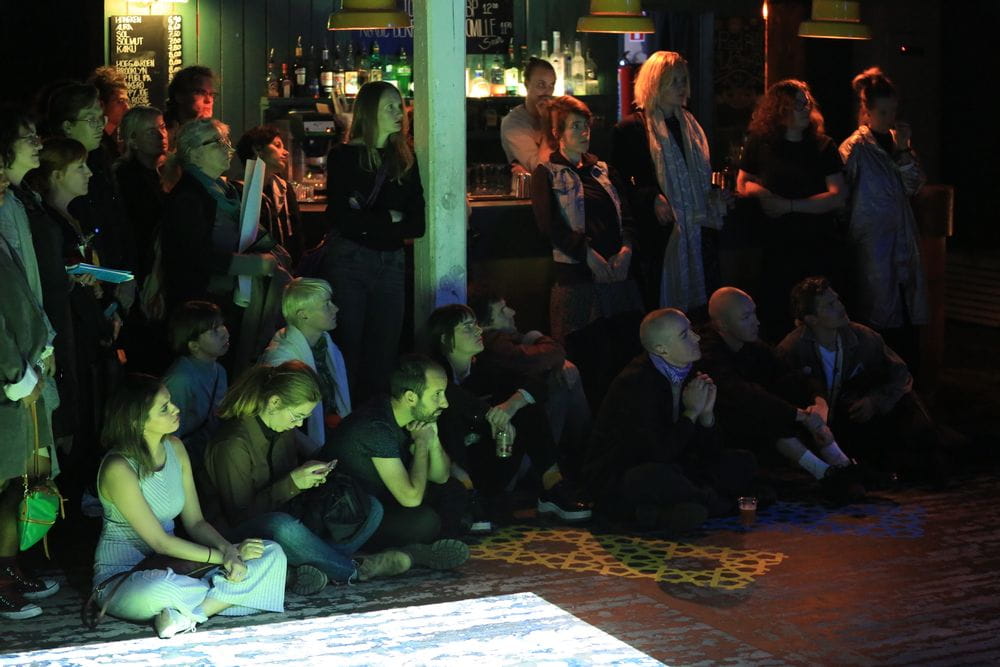 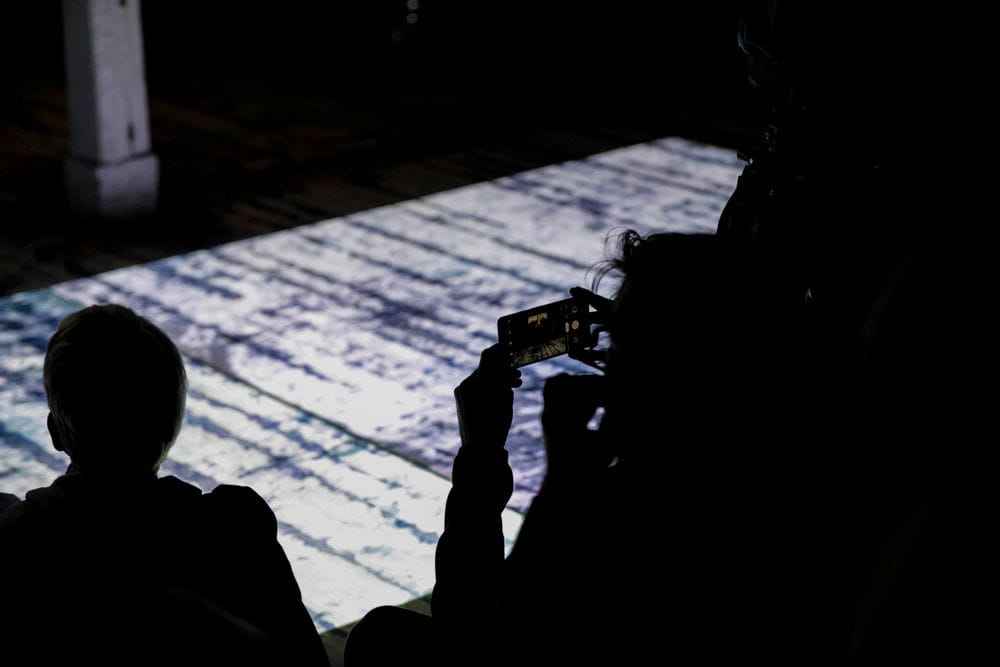 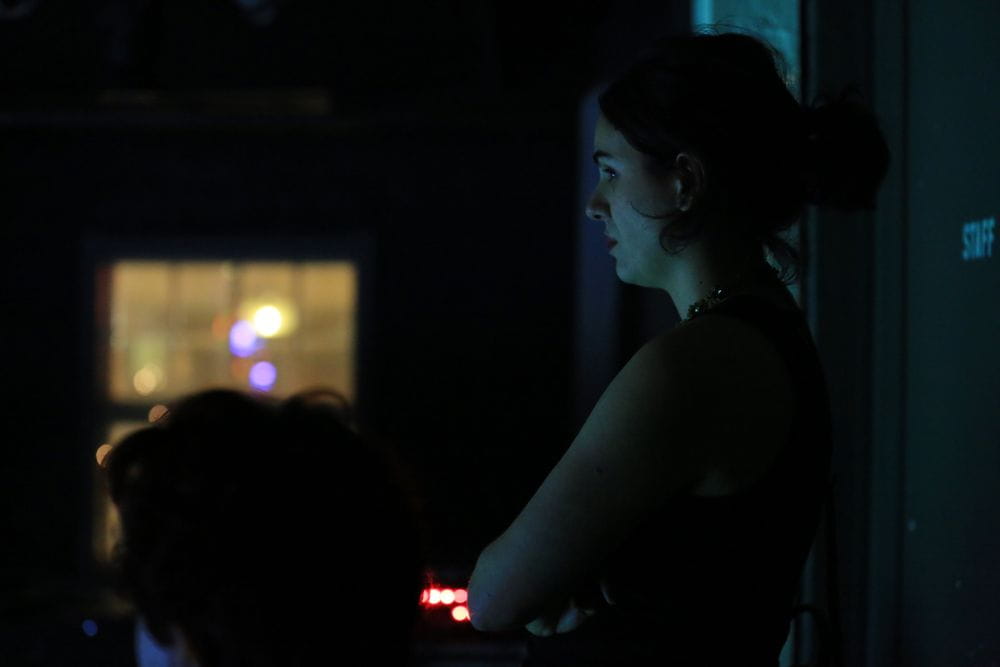 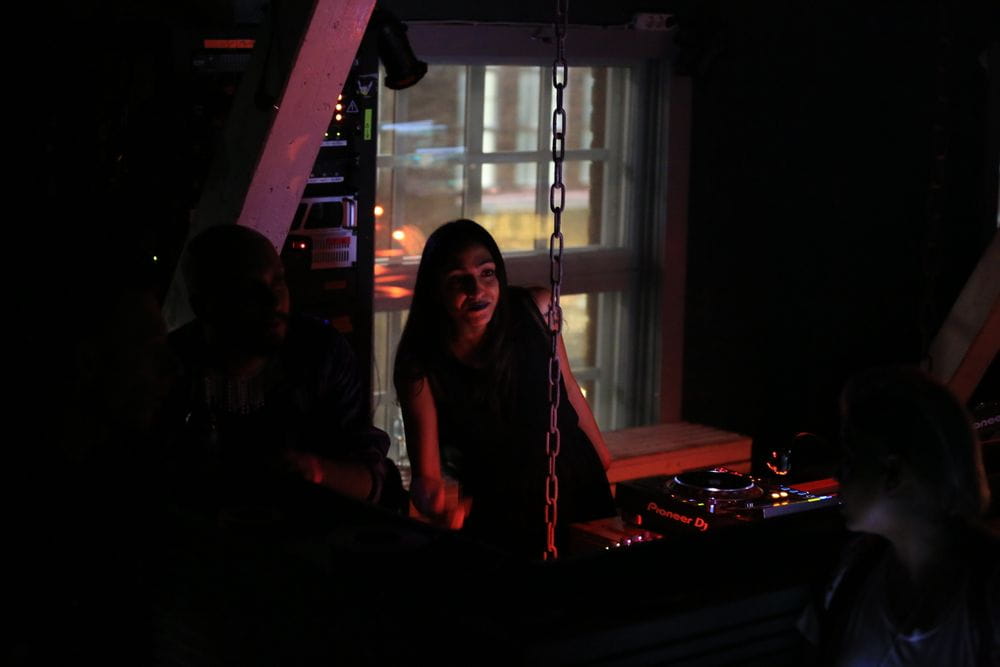 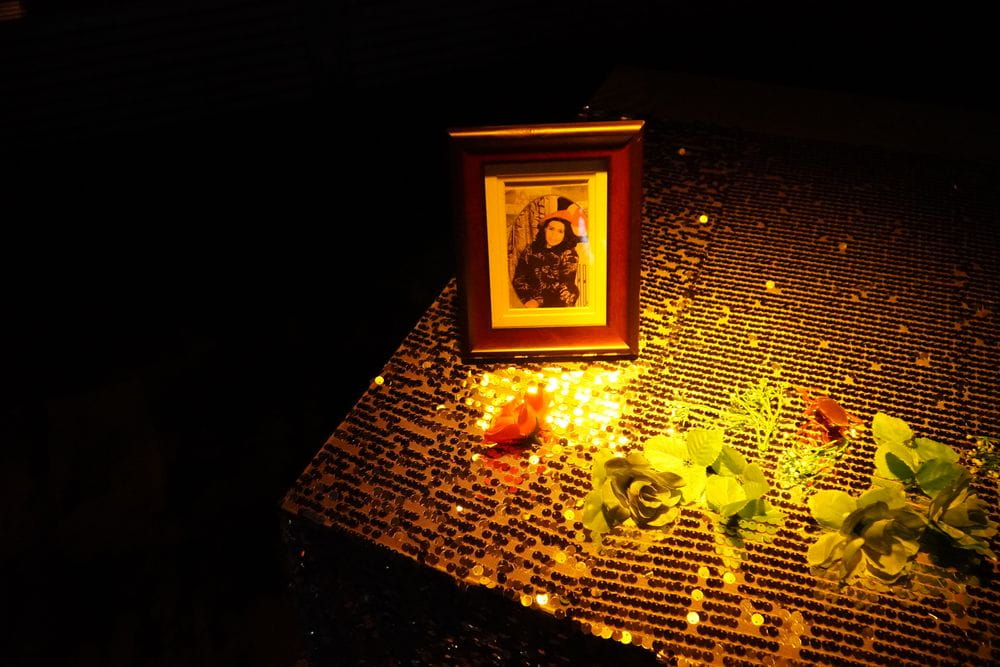 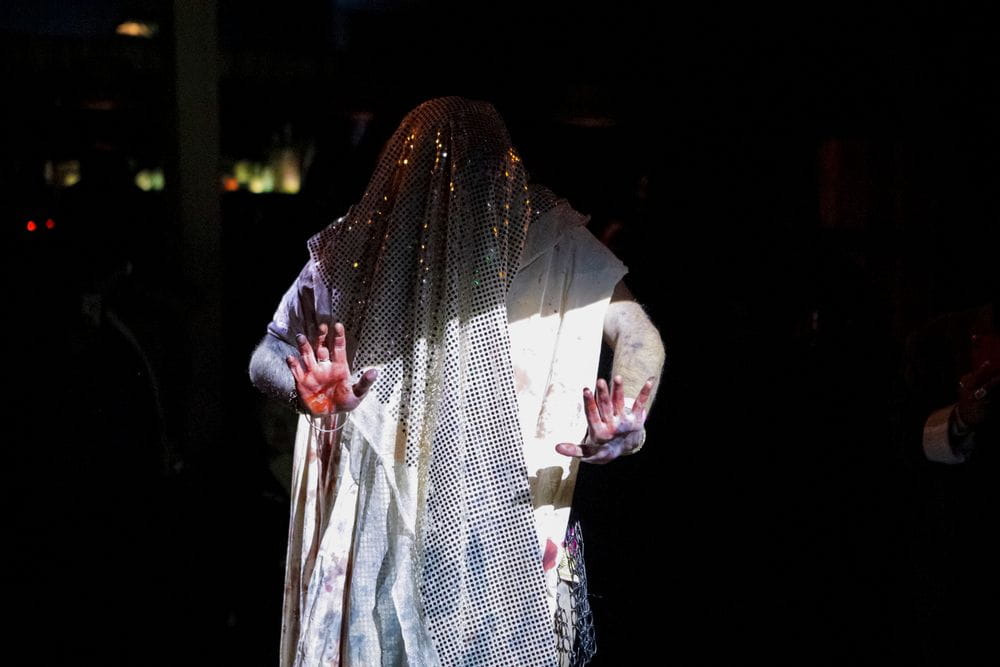 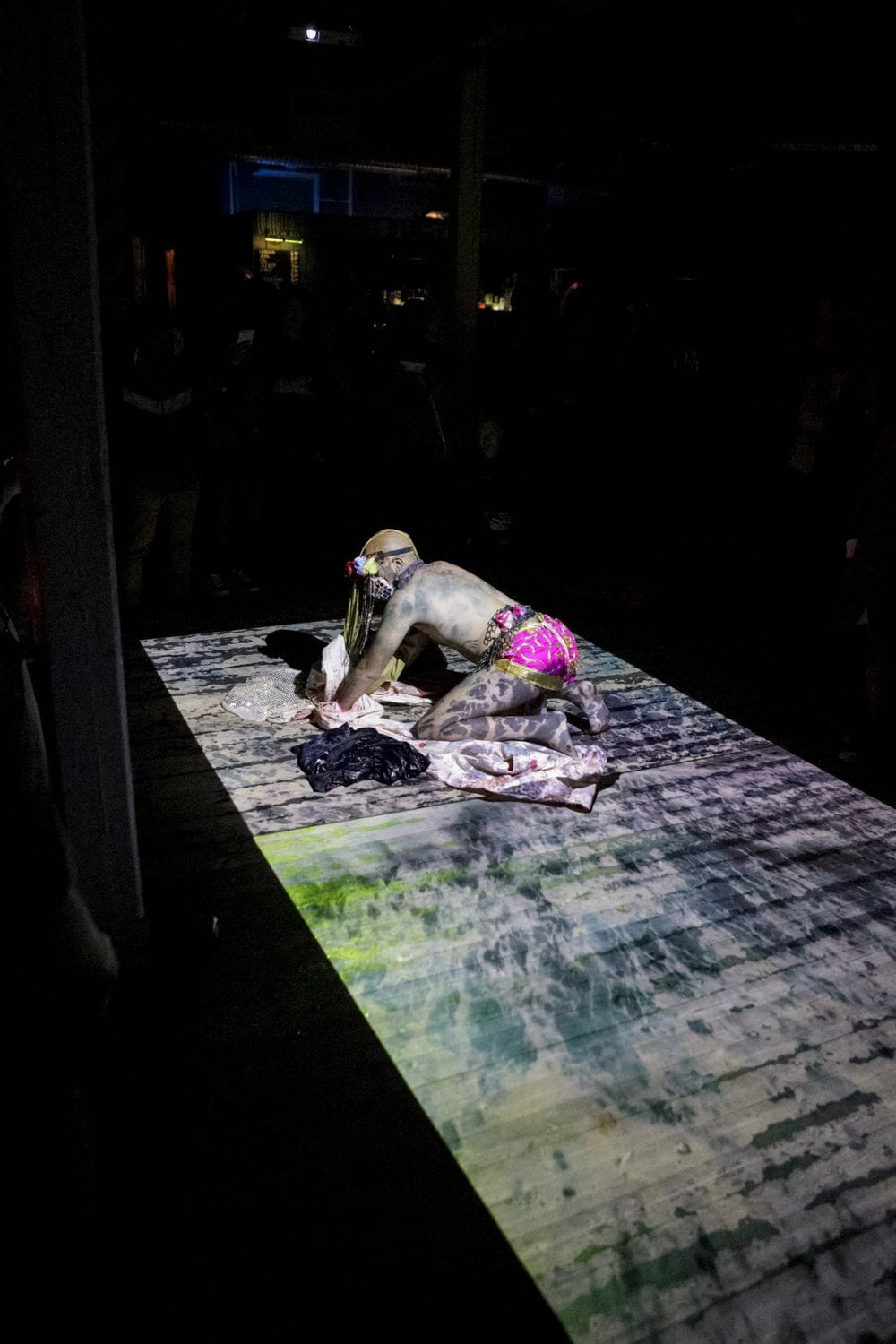 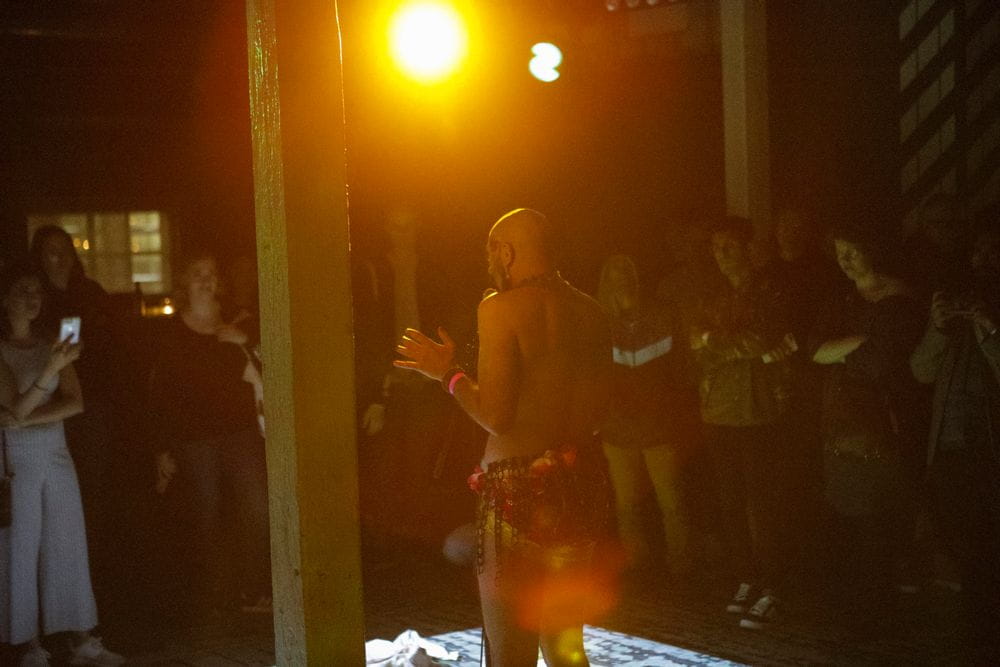 Manifestations of these verses can be found throughout Islamic architecture. Prominent examples include the Taj Mahal in India, Shalimar Gardens and Lahore Fort in Pakistan, and Naqsh-e-Jahan Square in Iran.

Acting as an introduction, the evening opens with Journey to the CharBagh, a film written and directed by Abdullah Qureshi. The film is centered around the figure of the Buraq, appearing in three incarnations. The legend of the Buraq appears in Sahih al-Bukhari (one of the books that document sayings of Prophet Muhammad) and is associated with the two-part journey made by the Islamic Messenger from Medinah to Jerusalem, and then to heaven in a single night. A reference to this journey, also known as Shab-e-Miraj, can be found in the first verse of the 17th chapter in the Quran.

Etymologically, Buraq, comes from the Arabic word lightning, and the creature is described as, “handsome-faced and bridled, a tall, white beast, bigger than the donkey but smaller than the mule.” Amongst other attributes are that it can move at the speed of light. These descriptions have inspired representations of the mythical being throughout Islamic art, in particular, Ottoman, Persian, and Mughal traditions. Today, many interpretations also appear on trucks in Pakistan, often placed as a protection amulet.

The concept of the CharBagh runs throughout the exhibit, mimicked through the patterns on the dance floor; the design is taken from the Tomb of Bibi Jawinda located in Uch, Pakistan (AD 1494), and the gardens on each side, in pairs, are divided by a two-channel video projection of water. The is a feature that intersects with all the works during the evening. 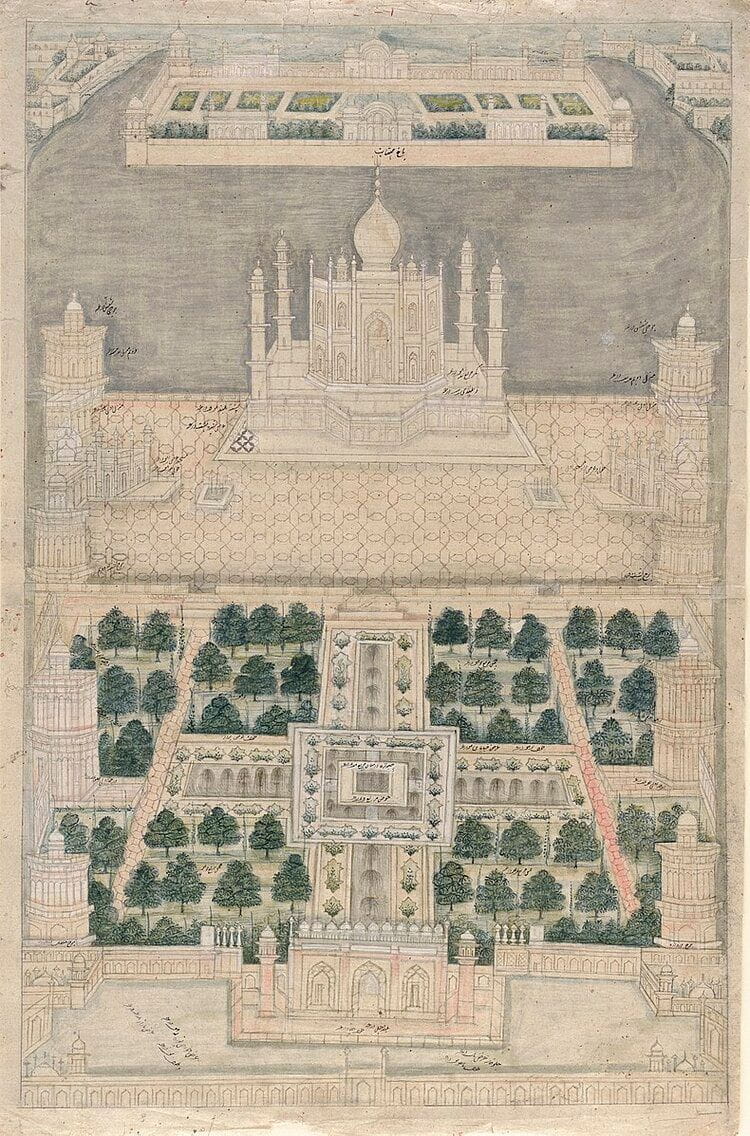 Bird's Eye View of the Taj Mahal at Agra (Source: The Smithsonian) 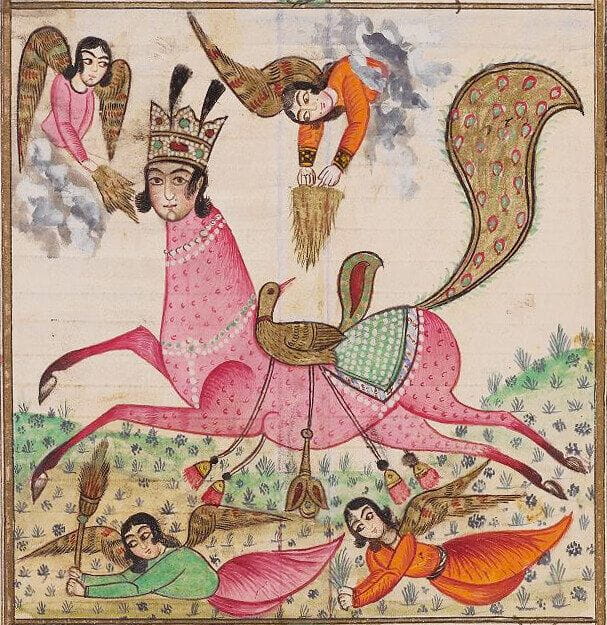 Illustration of Buraq from Yusuf and Zulaykha, a 19th-century Judeo-Persian manuscript held at The Library of The Jewish Theological Seminary, MS 1534 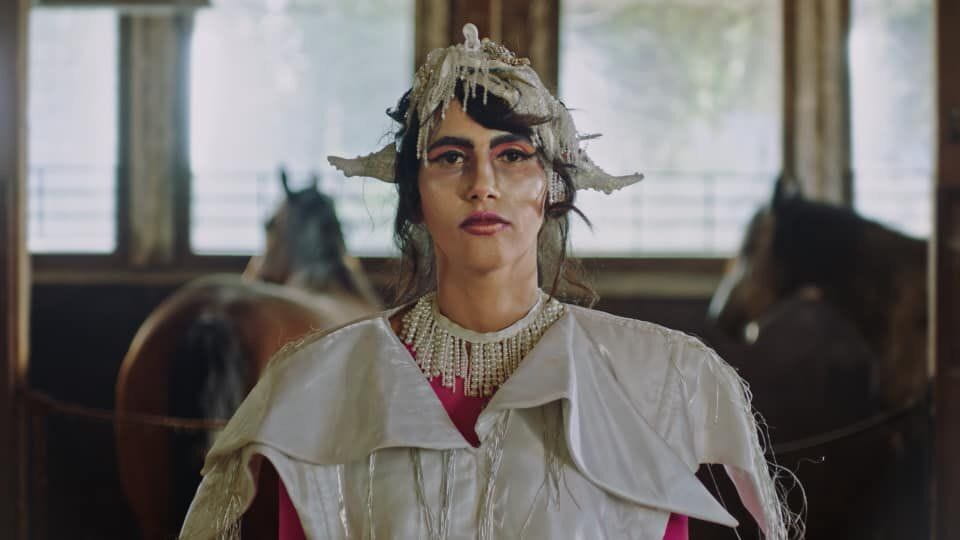 Chapter 1: The Nightclub also includes the works of Tamara Al-Mashouk and Zulfikar Ali Bhutto aka Faluda Islam, who collectively engage in political tactics and strategies that disrupt the dance floor, and complicate issues of representation and performance through a diasporic lens.

Tamara Al-Mashouk is a London-based Saudi artist. Through multi-channel video, performance, and architectural installation, her work explores the epigenetics of place and movement of people, with a particular focus on the intersections of being Arab, brown, queer, and female. Al-Mashouk is the founder of Queering Space, an on-going dialogue series that addresses sexuality and space, decolonial feminism(s), borders: both geographic and societal, and explores the word queer and queerness itself as sites of resistance and potential. At Chapter 1: The Nightclub, she presents a new video work, Where Are You From?, which draws parallels between her body’s history, trauma, and memory as a critique of racist and oppressive cultural representation of Arabs in mainstream media. The video, which uses the setting of a fashion shoot, depicts various people moving and shaping the artist’s body, exposing and reversing the gaze and reclaiming power through a lyrical voice-over, amplifying and extending the complex relationship between an I and you - a speaker and a public.

Zulfikar Ali Bhutto is a visual artist, performer, and curator. Bhutto’s work explores complex histories of colonialism that are exacerbated by contemporary international politics and in the process unpacks the intersections of queerness and Islam through a multi-media practice. As part of Chapter 1: The Nightclub, Bhutto performs a multimedia piece, Alif is for Awakening. Through the character of Faluda Islam, Bhutto’s alter-ego, the 30-minute performance tells the story of a fictitious revolution through the eyes of a zombie, who is a former drag queen, turned into a guerrilla fighter post-resurrection. The narrative, looking from the future to the present, is situated during “The Third Intifada,” described by Bhutto / Islam as “a global queer uprising that attempt/s/ed/ing to rid the Muslim world of western intervention, occupation, and dictatorship.” The work is a way of looking at history, using political drag through a post-apocalyptic vantage, and questioning the place of queer people and their existence in movements of anti-imperialism in the South, South West Asian, and North African regions of the world.